August 7, 2018 – For the third year in a row, Tucker Hibbert’s Team 68 was honored for its fundraising efforts at Make-A-Wish®Minnesota’s Walk for Wishes® Twin Cities event. Despite cloudy skies and the threat of thunderstorms, nearly 100 people joined Hibbert Saturday morning at Minnehaha Park in Minneapolis to take part in a 5K walk / run... [Read More]

This message is only visible to admins:
Unable to display Facebook posts

This error message is only visible to WordPress admins

Make sure this account has posts available on instagram.com. 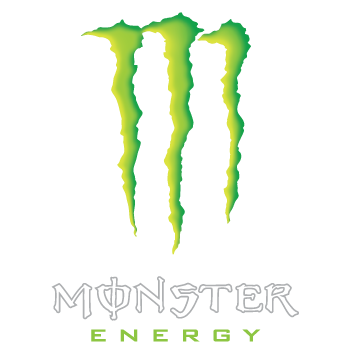 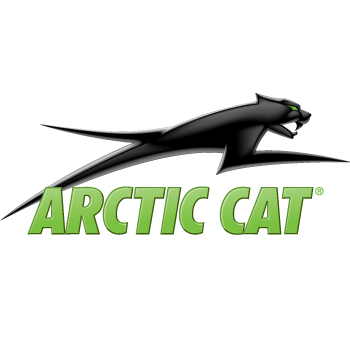 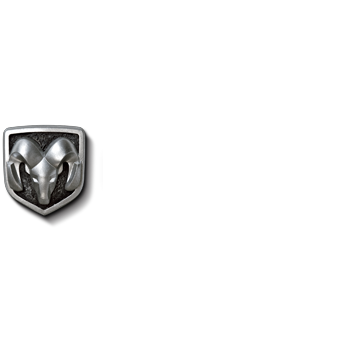 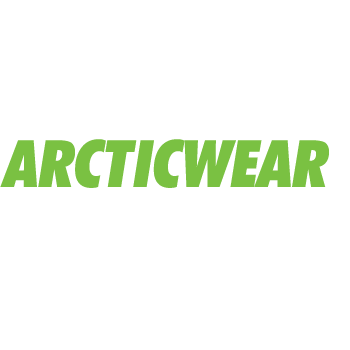 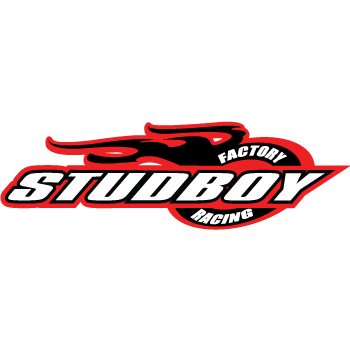 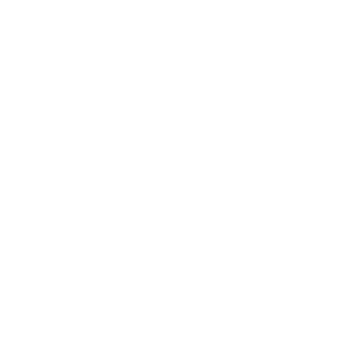 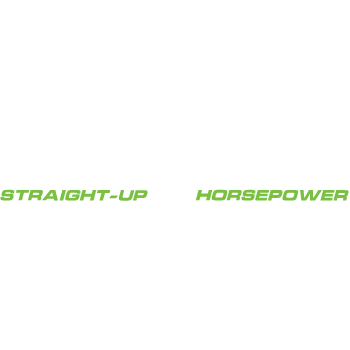 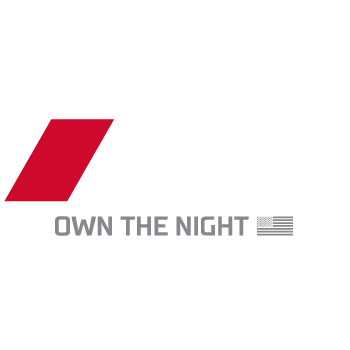 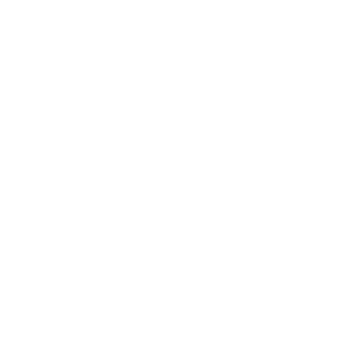 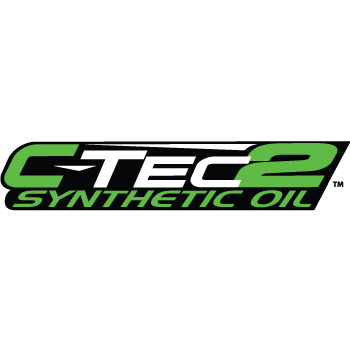 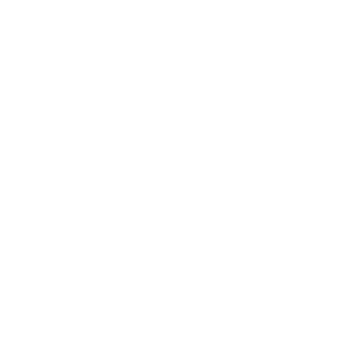 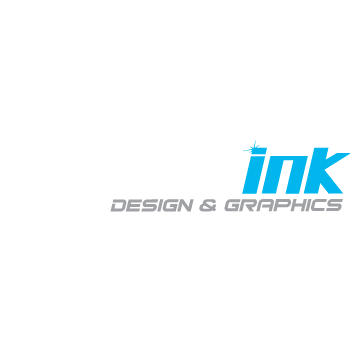