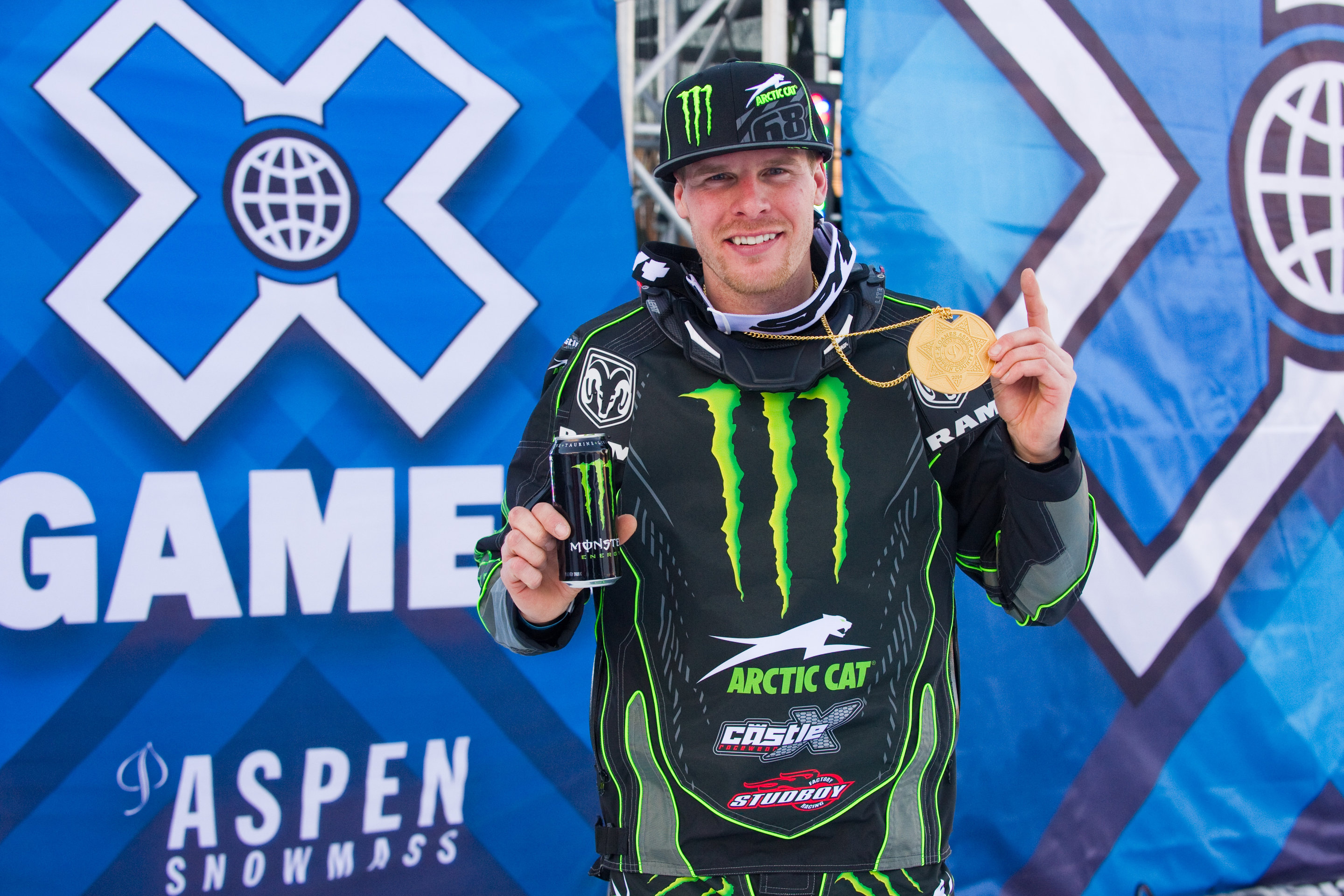 He kicked off the most successful season of his career by lapping the
entire Pro Open field at the opening round of the national tour. In January, he
eclipsed Blair Morgan’s long-standing win record to become the most-winning
rider in the sport. Later that month, he became the first athlete in history to win
seven-consecutive X Games gold medals. After taking 15 of the 17 Pro Open
finals, he captured his eighth national championship. Fans rewarded his historic
season by voting him ISOC’s 2014 Fan Favorite Rider. During the summer, he
received his second ESPY Award nomination and competed in three Pro
Motocross 450 Class events.